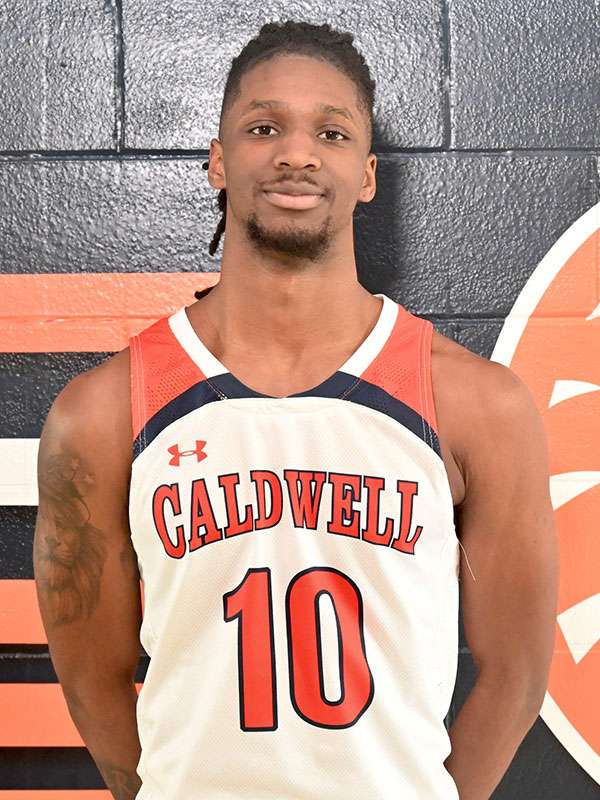 Marcus Metcalf (13) and Ja’Mais Werts (12) came off the bench to lead Caldwell Community College and Technical Insitute in scoring, as the Cobras pulled away from the Central Carolina Cougars in the second half for a 83-62 win at the Tarlton Complex in Hickory on Saturday afternoon.

Caldwell’s largest lead in the first half was 27-20 before the Central Carolina used an 8-0 run to take a one-point lead late in the half. The Cobras would get a basket before the end of the half to take the one-point advantage into the locker room.

After only making two three-point baskets in the first half, the Cobras long distance shooting improved in the second half, as the team connected on six baskets from behind the arc.

The Cobras’ got 40 points from their bench.

Caldwell is 10-1 on the season. The Cobras will return to action on Thursday, December 29 at 1PM in the Wake Tech Holiday Classic in Raleigh. The Cobras will face Fayetteville Tech. Sunday’s game against Patrick & Henry has been postponed and will be rescheduled for a later date.