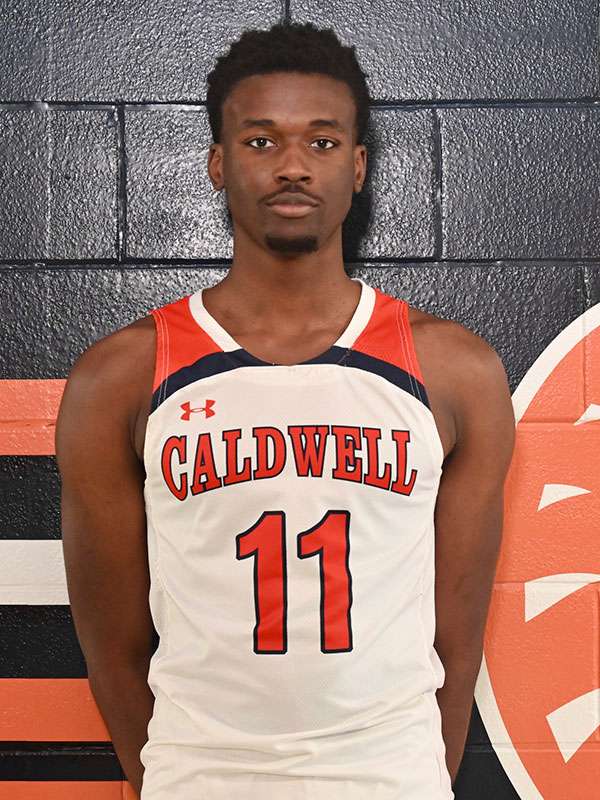 The Cobras used a 15-0 run to start the second half of the game to take a 54-32 lead and blow open what was a close game at the half. Caldwell led the Lions 39-32 at the break, despite leading 30-15 at one point in the first half.

For the Cobras, Tyrese Gwinn finished with a team-high 16 points. Brandon Morgan had 12 points, with eight of those coming in the first half. RJ Black connected on three, three-pointers to finish with nine points.

Caleb Mauldin returned to the line-up for Caldwell for the first time after suffering an injury in the team’s victory over Sandhills on December 3. He finished with eight points.