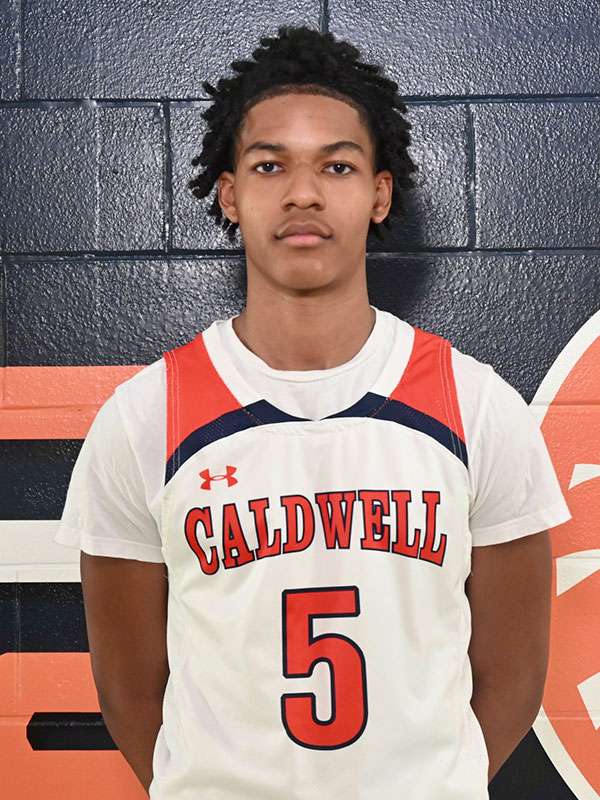 Caldwell Community College men’s basketball had four players score in double digits and used a 8-0 run to start the second half enroute to an 87-73 victory over Region 10 opponent Brunswick Community College Saturday in Hudson.

Brandon Morgan led the Cobras in scoring with 16 points. RJ Black connected on five three-pointers to finish with 15 points. As a team, Caldwell hit 13 three-point baskets.

Caldwell led 41-28 at halftime. The Cobras opened up the second half on an 8-0 run, with six of those points coming from Jalen Miller. He was fouled on a three-pointer and made the free throw to complete the four-point play 21 seconds into the second half. Miller then got a steal and a lay-up, followed by two free throws from Morgan to make the score 49-28 Caldwell with 18:48 remaining in the half.

The Cobras had their largest lead at 66-44 with 12:13 remaining after Pharrell Boyogueno hit a three-pointer. Brunswick responded with 19-6 run over the next five minutes. Landon King’s and-one basket made the score 72-63 with 7:12 remaining.

The Dolphins would get the Cobra lead to down to eight points after Sam Hood’s basket with 4:11 remaining made the score 77-69. Caldwell would respond with a 6-2 run, capitalized by Toyaz Soloman’s alley-oop dunk from Miller, making the score 85-71 with 1:59 remaining.