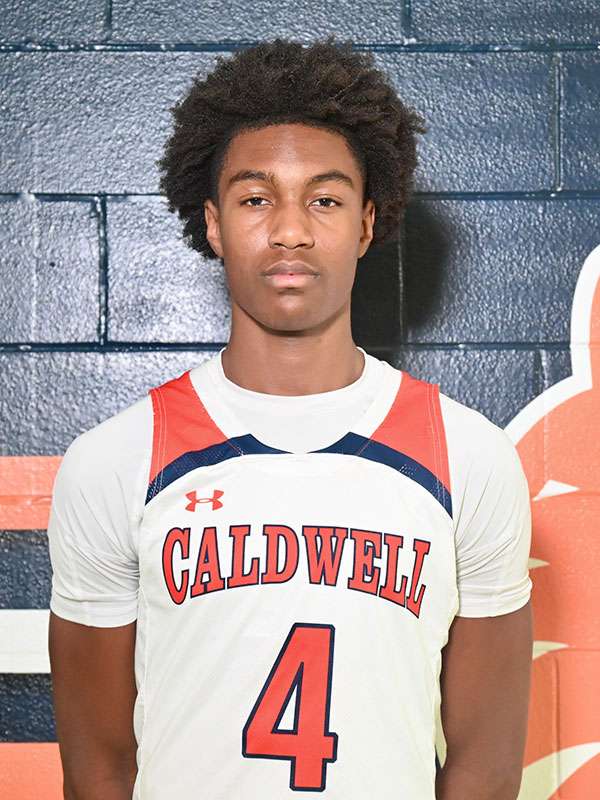 The Nighthawks opened the game on a 5-0 run before the Cobras answered with an 8-0 to take the lead. Caldwell extended their first half lead to 33-10 before Northern Virginia went on a 14-0 run to close the first half and make the score 33-24 at the intermission.

Jalen Miller had 14 points to join Boyogueno as the only double digit scorers for the Cobras  Jakri Dula and Ja’Mais Werts each had nine points for the Cobras. RJ Black and Wardell Williams each scored eight points, Linwood Gandy and Tyrese Gwinn both had seven points, Brandon Morgan had five and Marcus Metcalf scored two points.

Caldwell will close out their four-game homestand on Tuesday versus Moravian Prep. Tip-off is set for 5PM.