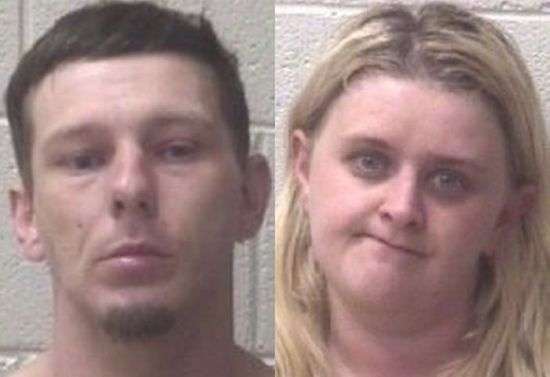 The vehicle the suspects were found in had been reported as stolen in Caldwell County. Rice was driving and Combs was a passenger. Rice was placed in the Alexander County Detention Center with a secured bond of $8,500. Bond for Combs was set at $15,000. Rice remained in jail as of earlier today (May 3) and Combs is not listed as an inmate.

Both suspects are scheduled to appear in Alexander County District Court on May 16.