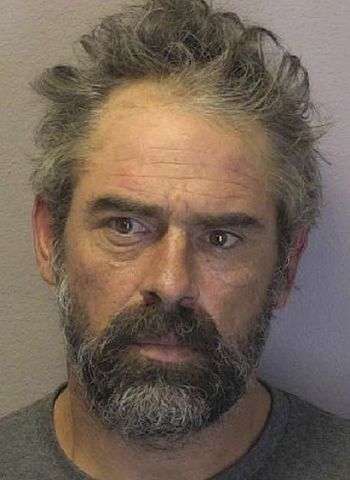 44-year-old Jeremiah Charles Miller of Burnsville, N.C. was arrested by Hickory Police Tuesday (September 7) for failure to appear, one felony count and three misdemeanor counts. Miller allegedly failed to appear in court on one felony count for the sale or delivery of a schedule II controlled substance and misdemeanor counts of driving while license revoked, displaying an expired license or registration plate on a vehicle, and fictitious or altered title, registration card, or plate.

Miller was taken into custody without incident just after 9 a.m. Tuesday at a convenience store and gas station on 13th Avenue Drive S.E. in Hickory. He was placed in the Catawba County Detention Facility under a $30,300 secured bond. He is no longer listed as an inmate in Catawba County. Appearances in District Court were scheduled for September 22 & 24 in Bakersville in Mitchell County. Miller has additional court dates coming up in Madison, McDowell, and Yancey counties.

One Suspect Arrested, Another Sought In Connection To Murder Of L-R Football Player

According to Hickory Police, one suspect is in custody and another is being sought in…