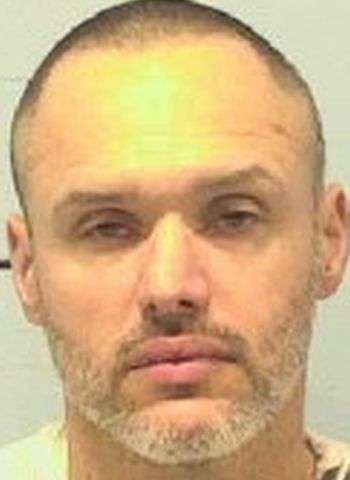 Additional details have been released on the arrest of a man on drug charges in Burke County. WHKY previously reported on his arrest earlier this month. 39-year-old Richard Ashley Rich of Lovelady Road in Connelly Springs was arrested February 9 by Burke County Sheriff’s Officers. He was charged with felony possession of schedule II controlled substance (methamphetamine) and misdemeanor possession of drug paraphernalia.

According to information released Tuesday (February 23), on February 9, Burke County Sheriff’s Office deputies spotted a vehicle with a fictitious license plate. A traffic stop was conducted at Ingles on Carbon City Road in Morganton. Officers learned that the driver was Richard Ashley Rich, who had active warrants for arrest.

A search of the vehicle reportedly resulted in the discovery of methamphetamine and drug paraphernalia. Rich was arrested and transported to the Magistrate’s Office where he was charged with the drug offenses. Bond was set at $5,000 secured on the drug charges and Rich was placed in the Burke County Jail. He remained in jail as of earlier today (February 24) under a total bond of $30,000 secured. A District Court date is set for March 4.