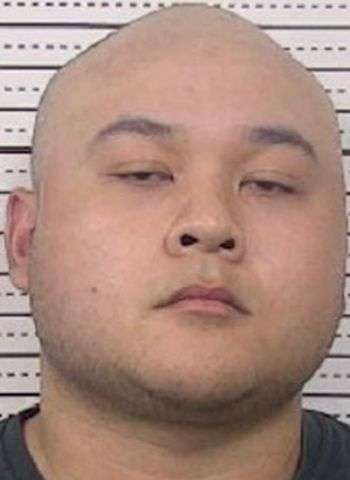 A Burke County man is charged with firing a shot at a Boone night spot. The suspect was arrested in Caldwell County. 22-year-old Sumetha Sitthiphanh of Morganton was arrested Thursday (June 30) on charges filed by the Boone Police Department. He’s charged with discharging a firearm in the city and going armed to the terror of the people.

Thursday morning at 2:11, Boone Police Officers were dispatched to Boone Saloon, on West King Street regarding a possible impaired driver and a disturbance at the business after the patron was asked to leave at closing. The suspect left prior to the arrival of officers; however, according to witnesses, fired one round from what was later to be determined as a 9 millimeter handgun, before fleeing the scene. A vehicle description, along with registration information was broadcast to surrounding law enforcement agencies.

A short time later, Watauga County Deputies spotted the vehicle near the Caldwell/Watauga line traveling south. Upon seeing law enforcement, the vehicle rapidly sped up and crossed into Caldwell County before Watauga Deputies could initiate a traffic stop. At approximately 4:00 a.m., the vehicle was stopped in Caldwell County by Caldwell Deputies, and the driver was identified.

Arrest warrants that were issued in Watauga County were served by Caldwell Deputies. Sitthiphanh was placed in the Caldwell County Detention Center under a $5,000 secured bond. He has since been released. A District Court date is scheduled for August 12 in Watauga County.