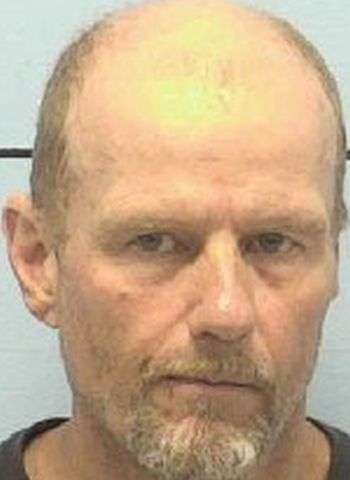 55-year-old Neal Ray Hildebran of Hildebran Avenue in Connelly Springs was arrested Monday (June 7) by Burke County Sheriff’s Officers. He’s charged with felony possession of a firearm by a felon and misdemeanor reckless driving to endanger.

On Monday, a Burke County Sheriff’s Office Deputy saw a motorcycle accelerating at a high rate of speed on Main Avenue West, in Hildebran. As the deputy was catching up with the motorcycle after traveling approximately one-half mile, the motorcycle operator reportedly tossed a firearm on the side of the road.

The man operating the motorcycle, Neal Ray Hildebran, stopped and was taken into custody. The discarded firearm was recovered and Hildebran was charged. According to the North Carolina Department of Public Safety, his convicted felon status is as a result of an October, 2005 conviction for felony hit and run. The offense occurred in September, 2003. He was released from custody in June 2006.

Hildebran was placed in the Burke County Jail under a $10,000 secured bond following the arrest. Hildebran is not currently listed as an inmate in Burke County. A District Court appearance is scheduled Thursday (June 10).