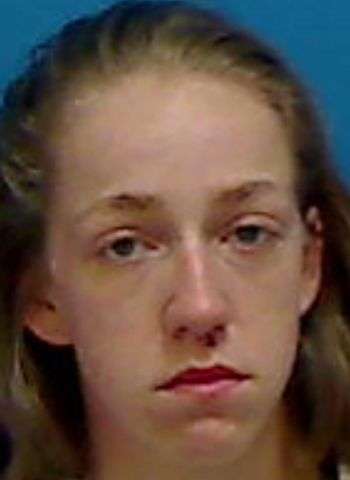 25-year-old Brooke Sierra Davis of Della Drive in Connelly Springs was arrested Thursday (September 15) by authorities in Catawba County. She’s charged with felony probation violation out of county. Davis is on probation as a result of a conviction in Burke County in September, 2020 for felony possession of schedule II controlled substance. She received a 24 month suspended sentence.

Davis was later sentenced to three months in jail for probation revocation in January of this year. She was released on April 21. Following the arrest Thursday, Davis was incarcerated in the Catawba County Detention Facility under $10,000 bond. A Superior Court appearance is scheduled for September 26.