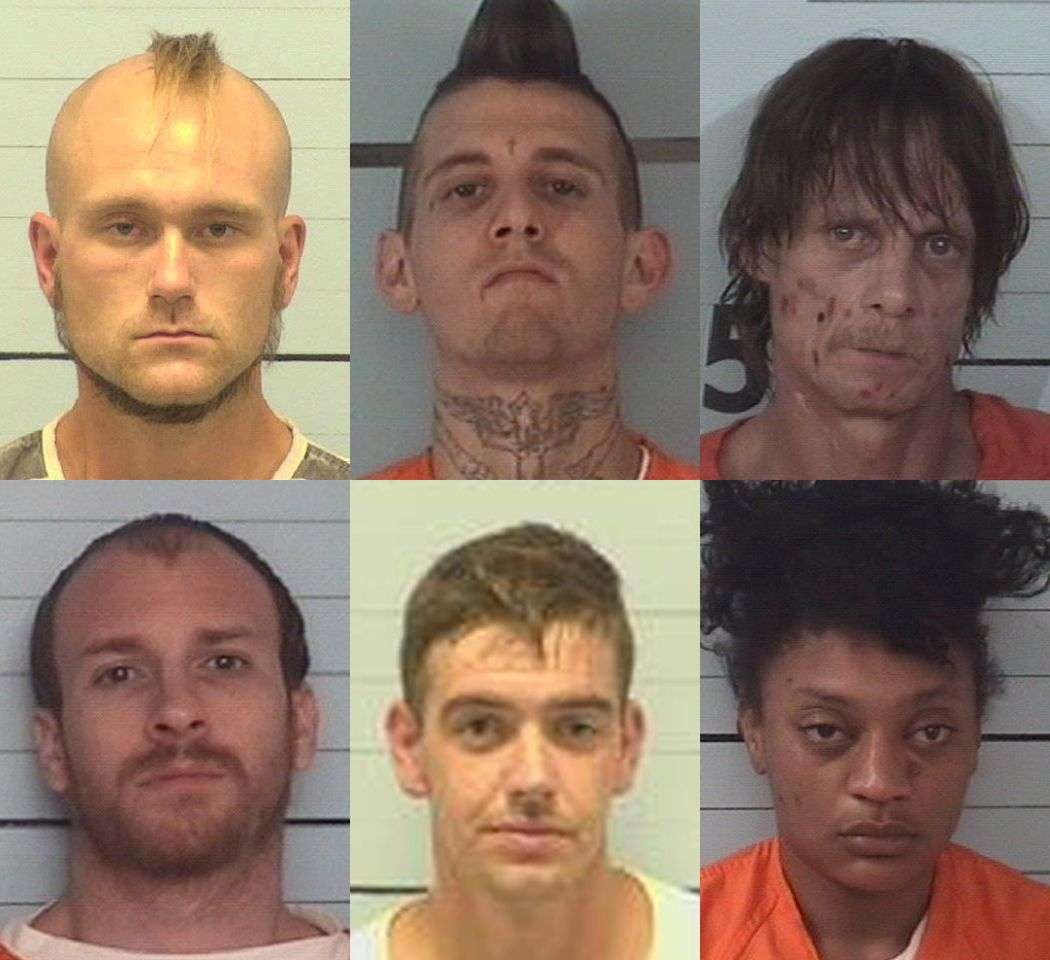 26-year-old Nicholas Dalton Robinson, whose last known address was on East Concord Street in Morganton, is on the Burke County Most Wanted list. He is wanted for felony possession of a stolen motor vehicle. Robinson was added to the Most Wanted List in October of this year.

35-year-old Kevin Matthew Revis, who is wanted on several felony indictments for selling methamphetamine and trafficking in methamphetamine. The last known address for Revis was on Bennett Road in Morganton. He has been on the Most Wanted List since May 15, 2020.

28-year-old Dalton Gage Hughes is wanted on felony counts of larceny and possession of stolen goods. The last known address for Hughes was on Flat Gap Road in Valdese. Hughes has been on the list since January 17, 2020.

31-year-old Dionna Shaneice Tate is wanted in Burke County for felony possession of a controlled substance on jail premises. Tate has been on the most wanted list since March 6 of this year. No address is listed.

25-year-old Steven Michael Day, whose last known address was on N.E. Laurel Street in Valdese, is wanted for felony breaking & entering a motor vehicle. He is also wanted in surrounding counties on numerous outstanding felony charges.