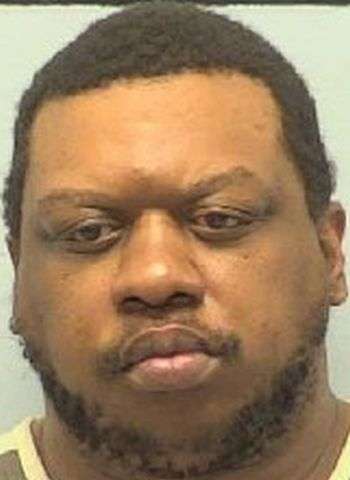 38-year-old John Ervin Lowrance of Rutherfordton was arrested last Friday (January 6) by Morganton Public Safety Officers. He’s charged with felony counts of trafficking, opium or heroin, possession with intent to manufacture, sell, and deliver schedule I controlled substance, and possession of schedule II controlled substance. Lowrance is also charged with misdemeanor possession of marijuana up to one-half ounce and driving while license revoked.

According to a report filed by Public Safety, shortly after 3 a.m. last Friday, an officer conducted a traffic stop of a 2003 Lexus RX300 which was displaying an expired registration plate. The vehicle was stopped on Burkemont Avenue in Morganton. After making contact with the occupants of the vehicle, Lowrance was placed under arrest.

According to the incident report, 5.6 grams of ecstasy, 43 dosage units of oxycodone, and .16 ounces of marijuana were seized during the traffic stop. Lowrance was brought to the Burke County Jail under a $50,000 secured bond. He is not listed as an inmate today (January 12). The next District Court date for the suspect is scheduled for January 30 in Morganton.

Lowrance has a criminal history that includes multiple convictions in Rutherford County dating back to 2005. According to the North Carolina Department of Public Safety, he was convicted on multiple dates in that county in 2022. Those charges included felony counts of possession of schedule I controlled substance, possession with intent to sell schedule VI controlled substance, and possession of a firearm by a felon along with a misdemeanor count of contempt of court.