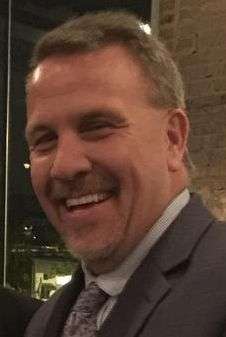 Burke County Schools superintendent Larry Putnam announced his resignation Monday night (March 8). According to published reports, he made the announcement during a closed session at the start of a work session.

Mr. Putnam has been superintendent in the Burke County Schools since August, 2011. He said during last night’s meeting that he will be taking a position as executive vice president at Catawba Valley Community College (CVCC).

He doesn’t know at this time when his final day will be as superintendent, however, according to the reports, Mr. Putnam said he will start at CVCC on May 1.