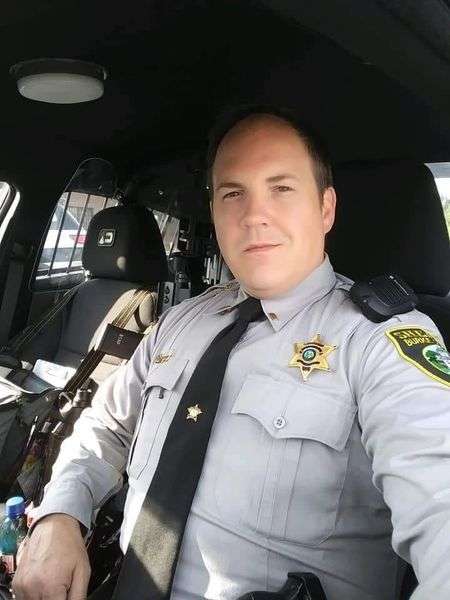 Lt. McMurtray graduated from Central Hinds Academy in 1992. He served in the United States Marine Corp from 1992 until he was honorably discharged in May of 1996. The Lieutenant obtained his basic law enforcement certificate from Western Piedmont Community College in 2007 and earned a degree from Lees-McRae College in 2003.

He was married to Angela McMurtray. Together, they have three daughters.