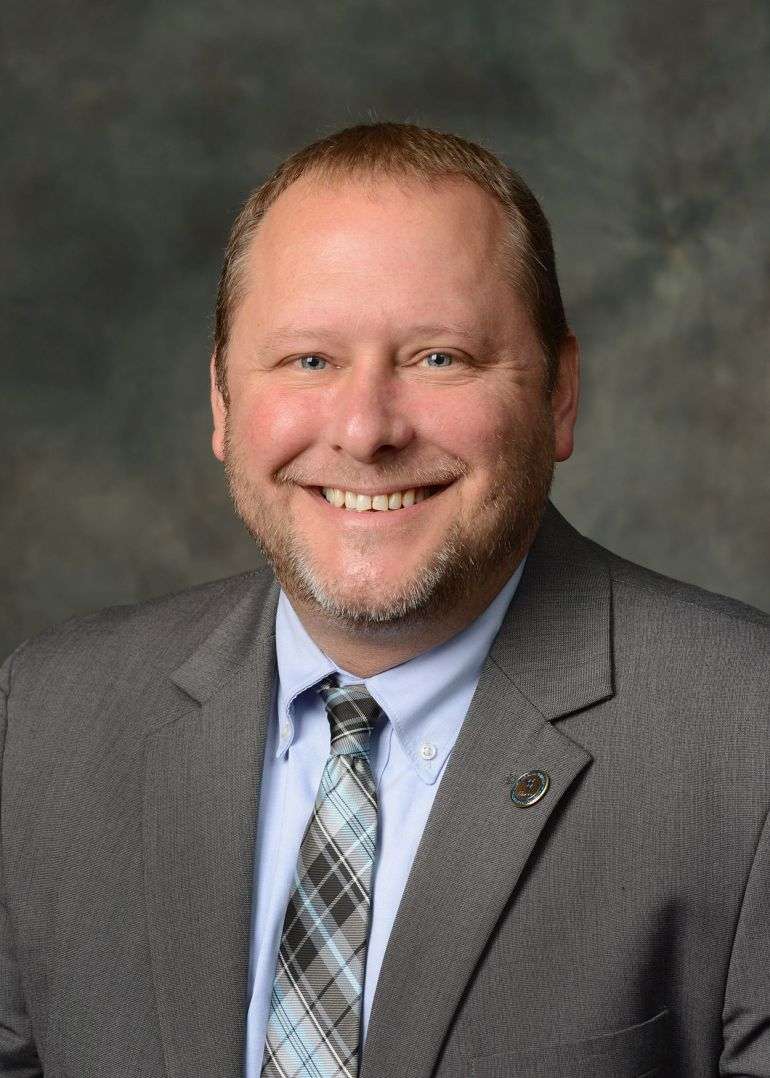 Dr. Mike Swan has been named interim superintendent of Burke County Public Schools. The announcement came Thursday at the Burke County Board of Education meeting. He will replace Dr. Larry Putnam, who has taken a position as executive vice president at Catawba Valley Community College.

Dr. Swan is originally from New Cumberland, West Virginia and moved to Burke County in 1998 to teach fifth grade at Chesterfield Elementary School and then at Ray Childers Elementary School. He served as assistant principal at Liberty Middle School, Heritage Middle School, and Freedom High School before becoming principal at Heritage and later at Freedom. In 2016, he was named Burke County Public Schools Director of Student & Family Services and in December of 2020 he was named assistant superintendent.

Dr. Swan is married to Sara Swan, an Instructional Coach for Burke County Public Schools, and they have a son, Walt, and a daughter, Hadley. Dr. Swan enjoys spending time with his family, hunting, and being on the lake.