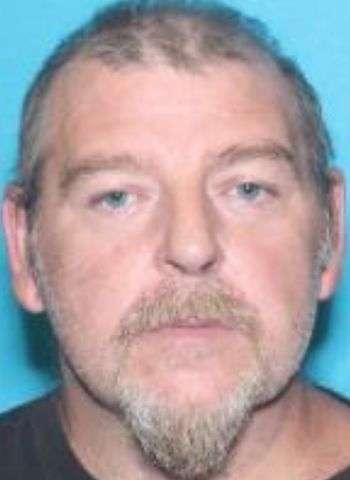 Authorities are seeking a suspect who lists a Burke County address wanted in a Friday (October 16) shooting in western Lincoln County. 51-year-old Terry Lee Peeler of Rhoney Road in Connelly Springs is being sought by authorities.

Lincoln County Sheriff’s Deputies were dispatched to Halfway Supply on NC Highway 18 at around 2:15 p.m. Friday to investigate a disturbance. When they arrived on the scene officers discovered one man had been shot with a shotgun and the suspect had fled the scene. The incident began the previous day and was connected to the theft of a pickup truck. The alleged driver of that truck was reportedly tracked down by a group of people at Halfway Supply. A shot was fired, striking the driver of the truck. The shot was allegedly fired by the uncle of the victim.

Two vehicles fled the scene and traveled NC Highway 10 into Cleveland County where they wrecked each other then the drivers jumped and ran from their vehicles. Cleveland County deputies and K-9 with assistance of Lincoln County Sheriff’s deputies and Highway Patrol located one of the men, however, the alleged shooter got away. Terry Lee Peeler is wanted on a charge of assault with a deadly weapon with the intent to kill and inflicting serious injury. The shooting victim, Jimmy Drew Peeler, was transported to Cleveland Regional Medical Center where he was treated for a gunshot wound.

Due to Hurricane Zeta's expected impact on the region, Thursday, (October 29), will be a…