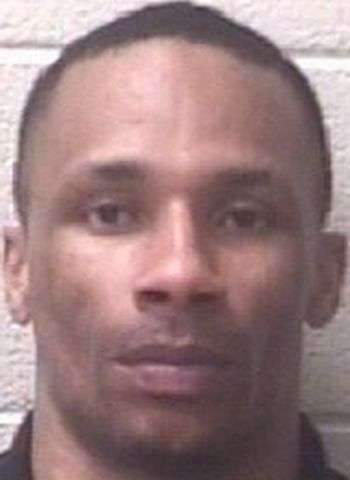 Lenoir Mayor Among Those Participating in Litter Sweep

About 35 City of Lenoir staffers, including the Mayor and a Councilman, picked up dozens…