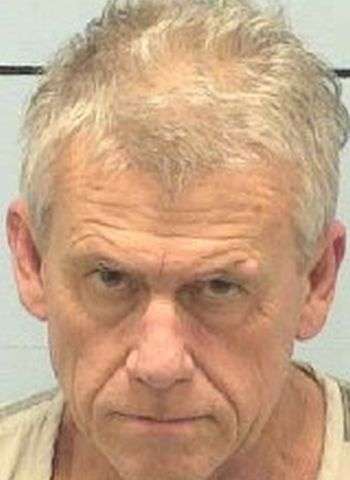 Poteat was arrested shortly after 1 p.m. Saturday after a Public Safety Officer was dispatched to a hotel on South Sterling Street. The officer found Poteat in the parking lot and learned there were warrants for his arrest on the meth trafficking charges. Poteat was taken into custody and asked if he had any meth on him and he told the officer he had some in his book bag. The officer confirmed that the bag belonged to the suspect and, according to police reports, seized three grams of meth.

Poteat was incarcerated in the Burke County Jail under $10,000 secured bond. He remained in jail as of earlier today (September 20). A District Court appearance is scheduled for October 10 in Morganton. Poteat is scheduled to appear in Lincoln County Superior Court on November 7.