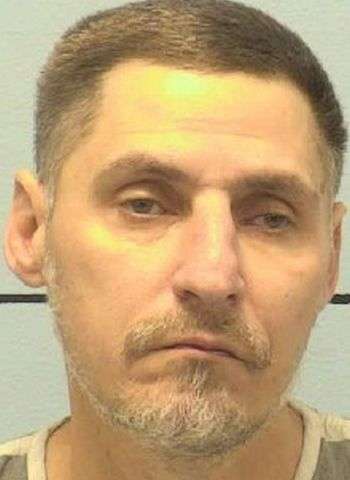 44-year-old Larry Kenneth Keith of Warlicks Church Road in Connelly Springs was arrested Monday (December 19) by Burke County Sheriff’s Officers. He’s charged with felony failure to report a change of address as a sex offender and is also charged on a felony warrant as a fugitive from another state.

Keith was not listed on the North Carolina Sex Offender Registry nor was there any conviction record listed for Keith with the North Carolina Department of Public Safety. He was arrested shortly after 4 p.m. Monday at an address on Morganton Street NW in Valdese.

The failure to report change of address charge was filed Monday and the fugitive charge was lodged on Wednesday (December 21). The jurisdiction charging Keith resulting in the fugitive warrant is not specified, nor is the charge.

Keith was incarcerated in the Burke County Jail under $20,000 secured bond. He remained in jail as of earlier today (December 23). District Court dates are scheduled for January 12 and March 20 in Morganton.