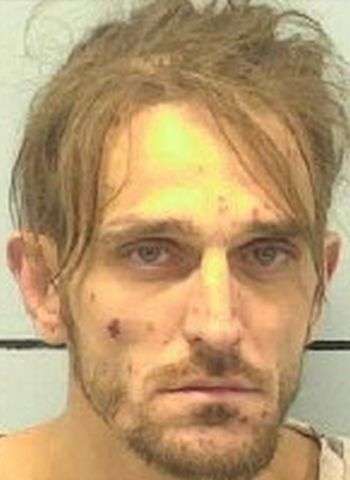 Weaver is on probation as a result of a conviction in January, 2021 in Burke County for felony larceny of a motor vehicle. He received probation and a 30 month suspended sentence following that conviction. He was arrested earlier this year by Long View Police on charges of possession of a stolen motor vehicle and simple possession of a controlled substance. That arrest was made on June 7, as previously reported on WHKY.

Weaver was arrested at 9:20 p.m. Monday and was placed in jail in Morganton under $10,000 secured bond. He was scheduled to appear in Superior Court today (September 27), and has a District Court date Thursday (September 29).