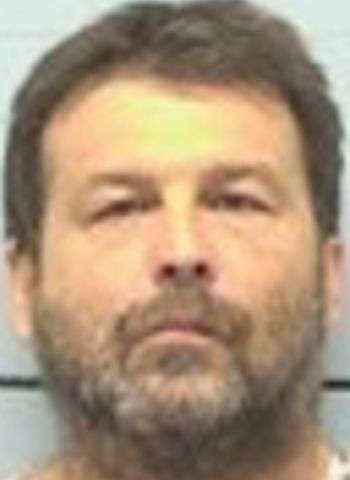 52-year-old Jeffrey Todd Parker of Parker Avenue in Connelly Springs was arrested by Burke County Sheriff’s Officers. He’s charged with felony counts of possession of a stolen firearm and possession of a firearm by a convicted felon.

In May, 2022, the Long View Police Department began investigating a breaking and entering and larceny in the city limits of that municipality. Investigators quickly identified the suspects responsible for the crime and learned that some of the property had been sold to an individual in Burke County. Investigators learned that the stolen property along with multiple firearms had been sold or traded to Jeffrey Todd Parker.

Parker reportedly stored the stolen property at his residence in Connelly Springs, and at his business, Parker’s Custom Furniture/Unique Design, on U.S. Highway 70 in Hildebran. Parker is a convicted felon and cannot purchase, own, or possess firearms. Last Wednesday (June 1), search warrants were executed at Parker’s residence and business simultaneously.

Investigators reportedly found and seized 53 firearms. Parker was arrested and he received a secured bond of $25,000. He is not listed as an inmate in Burke County. The next District Court date for Parker is June 30. This investigation is ongoing and further charges are expected in the case.

Parker’s criminal history in the State of North Carolina includes previous criminal convictions for felony possession with the intent to manufacture, sell, and deliver marijuana on June 29, 1995, felony possession of a firearm by a convicted felon on March 16, 2016, and multiple convictions for various misdemeanor crimes and driving offenses including DWI. This investigation is ongoing and further charges are expected in the case.