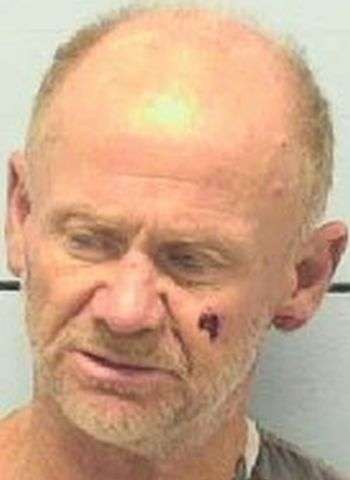 56-year-old Phillip Dewayne O’Connell, who is listed as a homeless person from Morganton was arrested Monday (July 25) by Burke County Sheriff’s Officers. He’s charged with felony counts of larceny and failure to appear along with a misdemeanor count of resist, delay, and obstruct an officer.

It’s not specified what charge O’Connell failed to appear for. According to the North Carolina Judicial Branch website, O’Connell was previously charged by authorities in Burke County with counts including first-degree trespassing, resisting a public officer, and traffic violations.

He was arrested shortly after 9 a.m. Monday and placed in jail in Morganton under $2,500 secured bond. He remained in jail as of earlier today (July 26). A District Court date is set for Thursday (July 28).