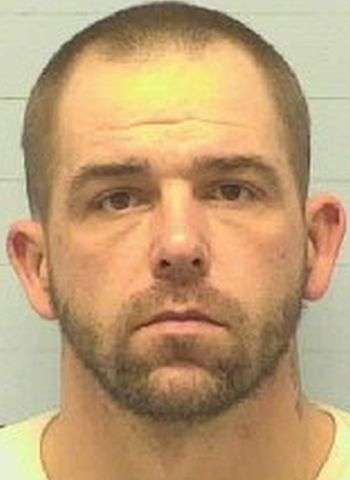 Following an investigation by the Burke County Sheriff’s Office Criminal Investigation Division, Jessie James Shull was arrested last Tuesday, November 30, and charged with felony larceny. The first John Deere UTV was recovered in the Vale community in Lincoln County on November 18 and the second John Deere UTV was recovered in Claremont this past Monday (December 6).

The investigation is continuing. The findings will be turned over to the District Attorney’s Office to determine if any additional charges may be filed. Shull received a $25,000 secured bond. He is not listed as an inmate in Burke County. A District Court date is scheduled for January 31 on the larceny charge.

Woman Charged With Running Boyfriend Over With Vehicle