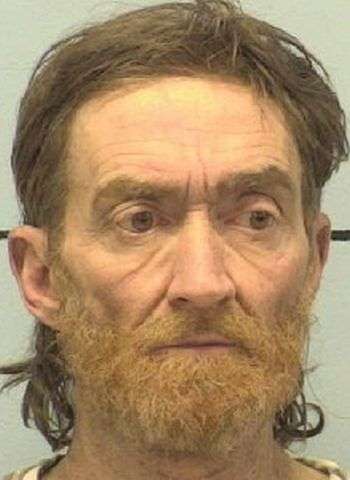 53-year-old Wayne Douglas Clark of East Burke Road in Connelly Springs was arrested Wednesday (January 4) by Burke County Sheriff’s Officers. He’s charged with felony possession of a stolen motor vehicle along with two misdemeanor counts of failure to appear for failure to comply.

Clark was arrested in connection to an incident reported early Wednesday morning. Shortly after 3 a.m. Wednesday, the Burke County Sheriff’s Office received a report from a Marion resident who told them his 1988 Nissan had been stolen. The incident occurred at an address on Old N.C. 10 in Connelly Springs.

Clark was arrested shortly before 3:30 a.m. Wednesday at the Old N.C. 10 address that was reported as the scene of the incident. He was brought to the Magistrates office where it was learned that there were two failure to appear charges against him, one from Burke County, the other from Caldwell County.