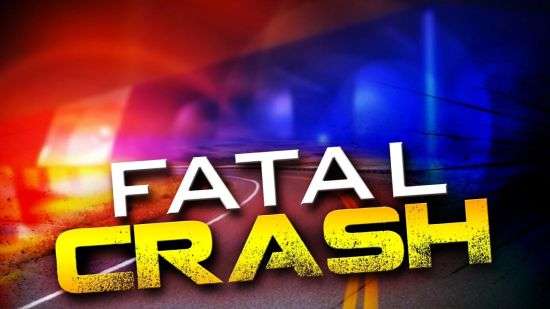 A Wednesday (January 4) crash in Burke County reportedly resulted in a fatality. According to a published report, a man was killed in a collision on U.S. 70 between Drexel and Morganton.

According to the report, witnesses told North Carolina State Highway Patrol troopers a car was driving erratically before it crossed the double yellow lines of U.S. 70 just west of Stoney Brook Street and collided with an SUV head-on shortly before 5:45 p.m. Stoney Brook Street is located between Trinity Church Road and Burke Memorial Park Road.

The driver of the car, whose identity had not been released as of earlier today (January 5), was pronounced deceased at the scene. Troopers said he was not wearing a seatbelt at the time of the crash. The two occupants of the SUV were transported to a local hospital, but were not believed to be seriously injured.