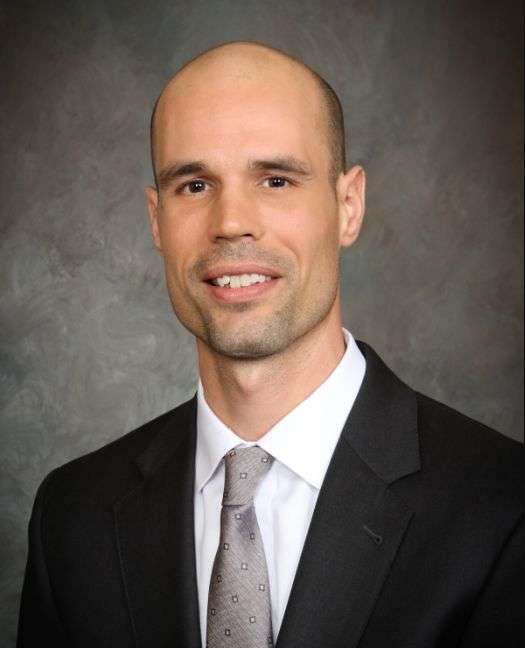 Following the conclusion of a national competitive search, Burke County Commissioners have made the announcement to appoint Brian Epley as County Manager. With formal Board action to occur on December 20th at the Board of Commissioner’s regular meeting. Board Chair Scott Mulwee said this transition is the final step in a multi-faceted evaluation process that began several months ago and was triggered by Mr. Bryan Steen’s pending retirement.

Epley says “I hope to serve the commissioners and residents of Burke County well,” and “My family and I are eager to engage as part of the Burke County community and I am excited to onboard, listen, learn and lead.”