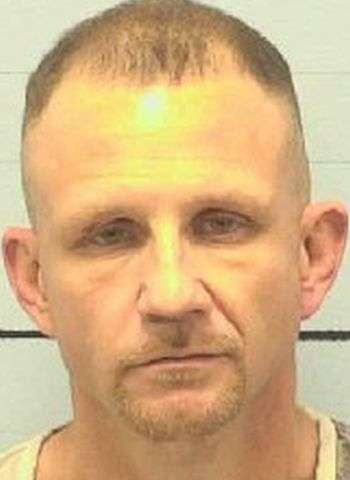 According to information released Tuesday (February 2), last Thursday, January 28, Burke County Sheriff’s Office deputies were dispatched to the Dollar General Store at 341 Burke Street in Hickory, in reference to a suspicious black Hyundai Sonata vehicle. When deputies arrived, they saw a white male exit the vehicle matching the description, and walk inside the store.Deputies learned that the vehicle was stolen from McDowell County and made contact with the man inside the store.

The suspect, Justin Ryan Day, was taken into custody for possession of a stolen motor vehicle. A search of the vehicle was conducted and reportedly resulted in the discovery of methamphetamine, which officers seized. Day was placed in the Burke County Jail following the arrest under $20,000 secured bond. He remained in jail as of earlier today (February 3). A District Court appearance is scheduled for February 19.

Ridgeview Branch Library To Close Temporarily For One Week

Hickory’s Ridgeview Branch Library will be temporarily closed next week, from January 18 through January…