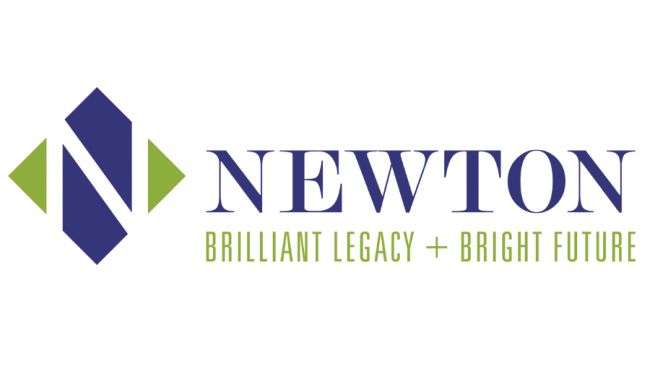 The budget will enable Newton to continue its current level of service to citizens and move the city forward in accordance with a Strategic Growth Plan aimed at fostering long-term economic growth. Replacing aging infrastructure, rewarding employees through merit-based pay adjustments, and generation of private sector interest throughout Newton and in the city’s core business district are main goals of the financial plan.

A news release from the city says Newton recognizes the potential for significant growth over the next decade from the Charlotte area as the widening of N.C. 16 between Newton and Charlotte comes to completion. As a result, investments in the city are being made to better position Newton for that growth.

City Manager Todd Clark presented the proposed budget to City Council at their regular meeting on May 4. Council members discussed the budget during a public workshop at Newton City Hall on May 10. The budget was adopted after a public hearing at Tuesday’s City Council meeting. Information about the budget is available at www.newtonnc.gov/budget.