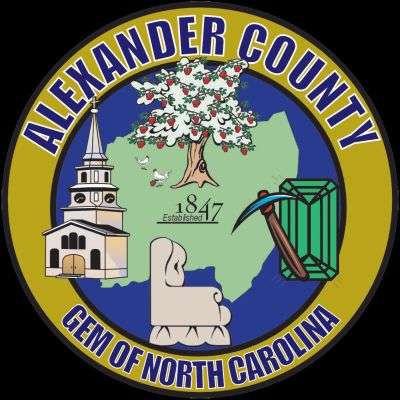 Alexander County Schools recently received a Center for Safer Schools School Safety Grant for SROs. The grant provides $44,000 per SRO in the 2022-23 school year at seven elementary schools, one of which is Taylorsville Elementary. A SRO Officer from the Taylorsville Police Department is already on duty at that campus.

Sheriff Pennell said he plans to reclassify three current officers to become SROs, and will hire three additional officers, for a total of six SROs at elementary schools. The sheriff said the cost to the county for the 2022-2023 school year would only be approximately $20,000 for equipment. The grant will pay for the salaries of the six SROs for the 2023-2024 school year, but the county will pay for the employees’ fringe benefits.

Commissioners approved a budget amendment to increase the sheriff’s office budget to account for the SROs at the six schools for the remainder of the current school year.