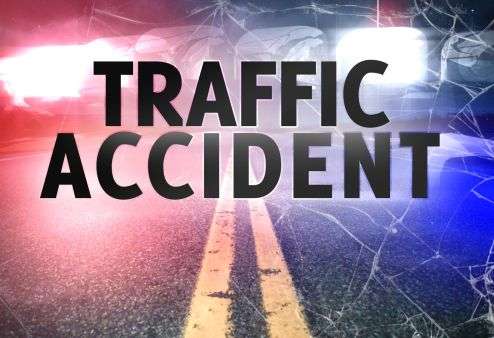 Due to a traffic accident this morning (November 2), the intersection of N.C. 127 and Second Avenue SE (near the former location of All Glass) in Hickory was closed. Drivers were asked to avoid the area and use alternate routes.

NCDOT set up detour routes. N.C. 127 southbound was reduced to one lane. Drivers going northbound on N.C. 127 were detoured to Second Avenue SE to Lenoir-Rhyne Blvd and were able to U-turn onto First Avenue SE.

There were no patients transported as a result of the crash, which involved a vehicle hitting a pole. Injuries were treated at the scene and no charges were filed, according to the Hickory Police Department.

55-year-old George Buddy Barlowe of 1st Avenue S.E. in Hickory was arrested on a true…