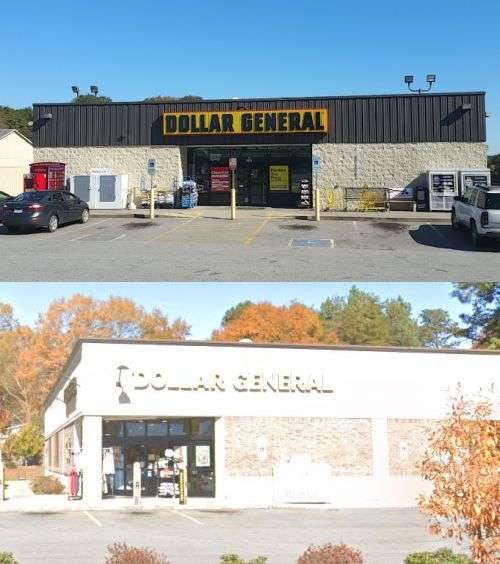 On Sunday (April 10) deputies were dispatched to a burglar alarm call at the Dollar General at 3701 Gastonia Highway. When officers arrived on the scene they found the left front glass door had been shattered. Deputies checked inside the business but did not find anyone. A store manager arrived at the scene and told officers she did not notice anything missing. The incident occurred at 11:10 p.m. and the suspect fled the scene.

On Monday (April 11) at 1:30 a.m. deputies were dispatched to a burglar alarm call at the Dollar General at on East N.C. 150 Highway. Officers arrived to find the front door had been shattered to make entry. Empty cigarette cartons were also scattered around the floor near the door. The suspect got away with more than $100 worth of cigarettes. The damage to the door was placed at $1,500.

The distance between the two stores is estimated at 12 miles, an approximate 16 minute drive via Salem Church Road. The investigation into both incidents is continuing.