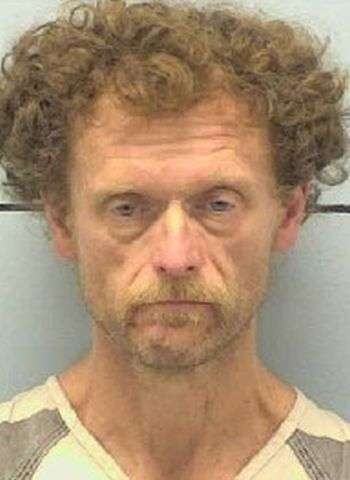 Dalton was arrested just before 5 p.m. Wednesday at an address on Doe Run in Morganton. He was confined in the Burke County Jail under $25,000 secured bond. A District Court appearance is scheduled Friday (August 12) in Morganton.