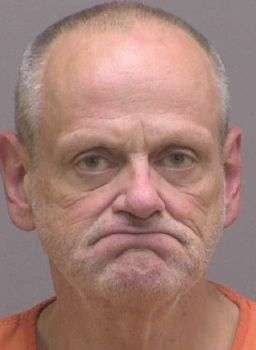 57-year-old Dennis Roger Vandyke of Bostic, North Carolina has been arrested by Lincoln Co. Sheriff’s Officers on one felony count each of forgery of an instrument, possession of five or more counterfeit instruments, carrying a concealed weapon, and possession of a firearm by a felon. He was also charged with misdemeanor possession of drug paraphernalia and possession of methamphetamine.

On September 16, a patrol Deputy saw a vehicle on Highway 27 west of Lincolnton that did not have a visible North Carolina license plate. A traffic stop was conducted on the 4,400 block of N.C. Highway 27 West. The driver said he bought the vehicle about two months ago, but had not registered it in his name. A passenger in the vehicle, Dennis Roger Vandyke, provided his license, which is currently revoked. The Deputy verified that the vehicle was not stolen and told the driver how he could get the vehicle registered.

Deputies asked the occupants to step out of the vehicle. Officers then conducted a consent search of both men and the vehicle. A loaded .38 caliber pistol and a glass meth pipe were found in Vandyke’s pocket. 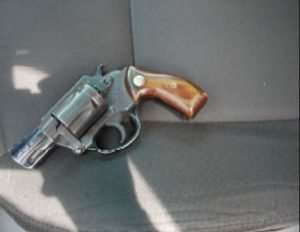 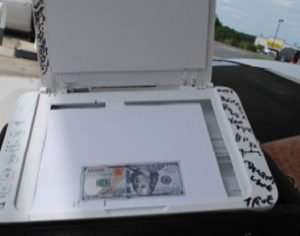 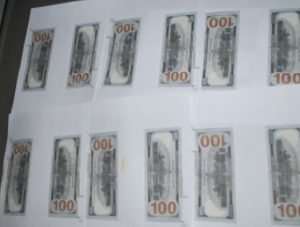 Vandyke was arrested and placed in the Harven A. Crouse Detention Center under a $17,000 secured bond. He’ll appear in District Court on October 8.

30 new cases of COVID-19 have been confirmed Friday (August 7) in Catawba County, increasing…