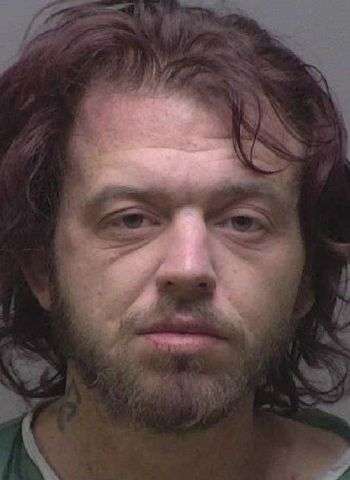 A missing Lincoln County man has been identified as a body found by Albemarle Police behind a building. The man was found last Thursday (April 29) and he was identified as 30-year-old Christopher Allen Jernigan of Lincolnton.

Work crews were in the process of demolishing the old Sagebrush building on NC 24-27 Bypass East when the body was discovered. The heavily decomposed body was sent to the North Carolina Chief Medical Examiner’s Office where it was identified as Mr. Jernigan.

Albemarle Police Department Detectives notified the Lincoln County Sheriff’s Office and family members about the death. Mr. Jernigan, who was homeless, was reported missing by family members on March 24, 2020. There were no apparent signs of foul play involved in the death.