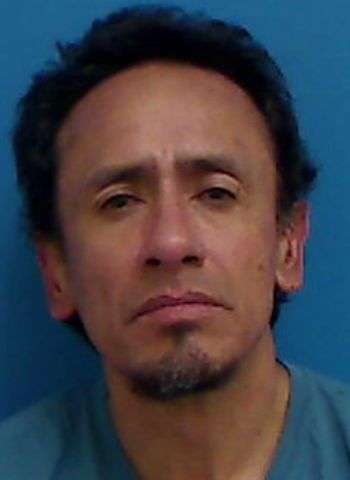 The body found in Catawba County on December 3 has been identified as 51-year-old Luiz Enrique Rodriguez. The body was identified through the use of fingerprint analysis. Mr. Rodriguez (a.k.a. GoseGutierres) was a Catawba County resident. His next of kin have been notified.

The Catawba County Sheriff’s Office announced yesterday (December 8) that an autopsy has been performed, leading the medical examiner to rule the manner of death as homicide. The body was found at about 3:40 p.m. on Lee Cline Road, near the intersection of Eckard Road.

Anyone with information concerning Rodriguez and or the investigation into his death should call Sheriff’s investigators at 828-464-3112.