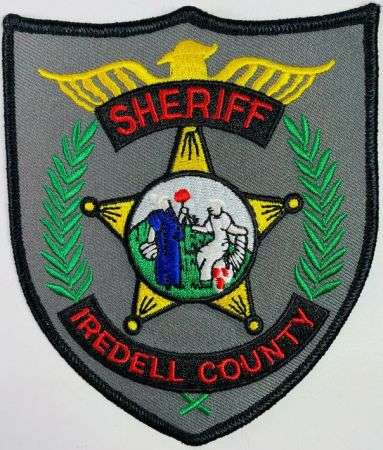 A body was found in Iredell County last week and an investigation is being conducted. The Iredell County Sheriff’s Office, while working on a missing persons report, found a body near Troutman on Thursday (December 1). The death is being investigated as a homicide according to Sheriff Darren Campbell.

Campbell said a missing persons report was filed Thursday concerning an individual who had not been seen for several days. Detectives and Deputies received information on several locations where the person had been known to be at times. Detectives went to an area off Parkertown Road on Thursday evening and found a vehicle and nearby found a body that had been concealed.

The body is a male and appears to have been in the location where he was found for several days. Detectives and crime scene investigators were on the scene for several hours Thursday night processing the area. The body was taken to Atrium Health Wake Forest Baptist for an autopsy that was scheduled for today (December 5).