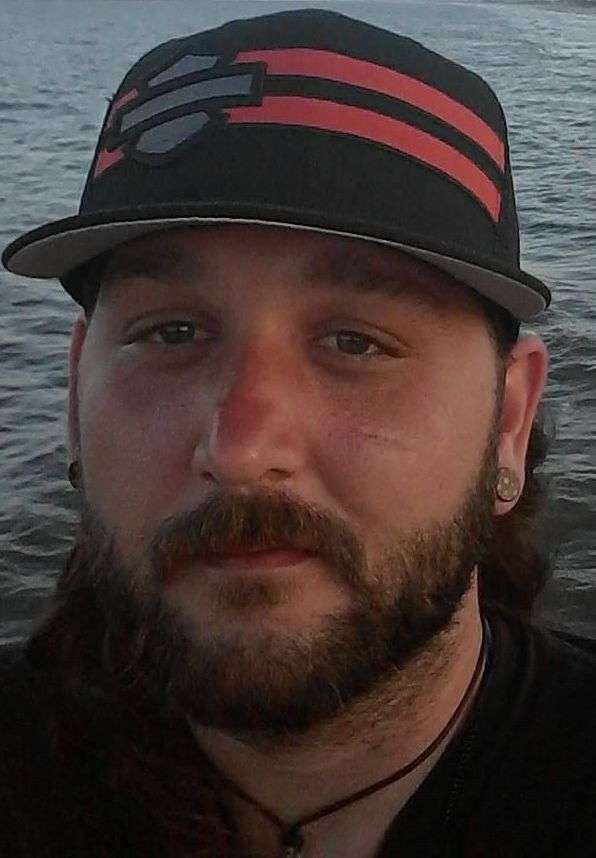 The body found on Tuesday, July 13 in Lincoln County has been identified. The deceased is 37-year-old William Buster McCarter of Lincolnton. Lincoln County Sheriff’s Officers are investigating his death as a homicide.

The investigation began when a suspicious vehicle was found off the roadway in a secluded wooded area near Smith Farm Road in Lincolnton. Two men who were training a hunting dog called 9-1-1 when they saw the vehicle in the woods. The car was unoccupied. Deputies searched the area with the help of a K-9 Officer and found the body of a then unidentified man. The vehicle was registered to a man who had been reported missing on July 7 of this year.

14 new cases of COVID-19 were reported Tuesday (May 18) by Catawba County Public Health,…