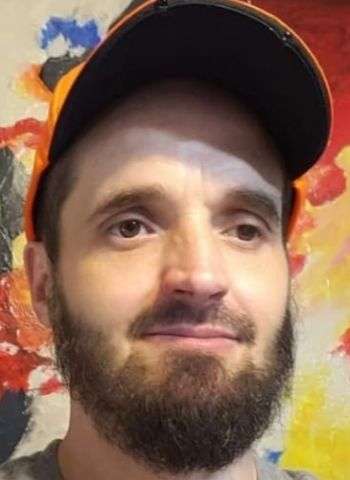 More information has been released in a case involving a body found in Alexander County yesterday (September 28). It appears that the deceased is 40-year-old Jason Anthony Riddle of Stony Point. The North Carolina Medical Examiner has scheduled an autopsy to confirm the identification and to determine the cause of death.

The body was found following a vehicle accident on County Home Road, near the intersection of Millersville Road. The driver of the wrecked vehicle was transported to a local hospital. During the accident, the driver’s dog escaped the vehicle. The driver’s brother came to the scene to wait on a wrecker. As he waited, the brother walked into the woods in an attempt to locate the missing dog. He found a wallet in the woods, and — several feet away from the wallet — he saw what appeared to be a severely decomposed human body. The man immediately called Alexander County Emergency Communications and reported the discovery.

A family member had reported Mr. Riddle missing on September 9. A report was filed and an investigation began. Investigators received several possible leads, but were unable to locate Mr. Riddle.

Sheriff Chris Bowman has asked the public to come forward with any information regarding the case. Call Alexander County Crime Stoppers at 828-632-8555 or call the Sheriff Office at 828-632-1111.

Burke Board Of Education Votes To Require Masks In Schools, Names Assistant Superintendent