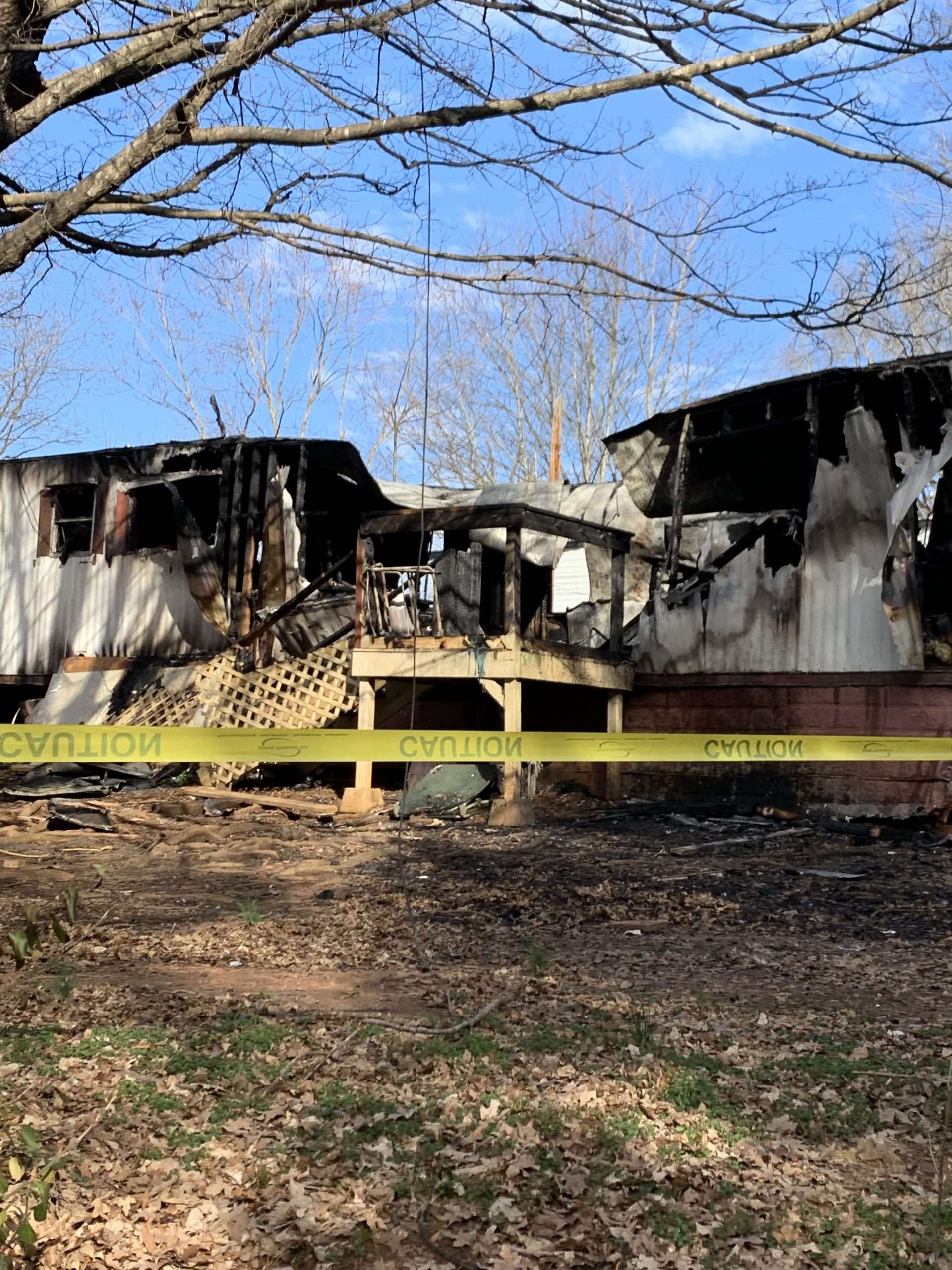 Shortly before 4 p.m. Saturday (February 20), Hickory firefighters were dispatched to a structure fire located in the area of 1600 7th Ave SW.  The confirmed address is 1604 7th Ave SW.

On arrival, firefighters reported a large fire coming from the mobile home and reports that children were still inside.  Firefighters worked to locate the occupants and to extinguish the fire.  However even with the efforts of firefighters and neighbors, two children died in the fire. 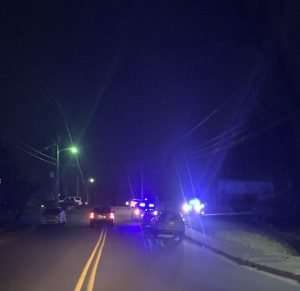 Investigators from the State Bureau of Investigation, the Hickory Police and Hickory Fire Department worked to determine the cause of the incident.  The cause of the fire was determined to be unintentional.

The Red Cross also responded to the incident and will be assisting the family.

[Photo of home and of law enforcement near the scene of residential fire in Hickory Saturday courtesy of Rob Eastwood, WHKY]
Related Posts

40-year-old Scott Douglas Zinn, Jr. of Denver Shores Lane in Denver has been arrested by…