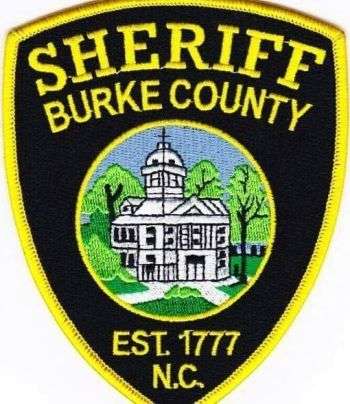 The two people found dead off of Interstate I-40 Exit 119 in Burke County on September 6 have been identified.

The male was 45-year-old Daniel Allan Nolan, Jr. and the female was identified as 39-year-old Jocelyn Danielle Hall, both from Ohio. The two individuals were believed to be homeless. The investigation did not reveal any signs of foul play.

WHKY previously reported on the discovery of the bodies on September 7.