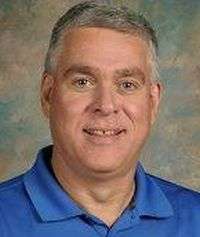 Phillip Little, who had been serving as principal, will take on another position in the school system. Dr. Phipps thanked him for his work at South Caldwell and his continued service in Caldwell County Schools.

Rob Bliss returns to South Caldwell High School after serving as interim principal from October 2019 through June 30, 2020, a position he accepted that brought him out of retirement. Previously, Bliss served five years as principal at Maiden High School in Catawba County, in addition to being an assistant principal, coach, and teacher in his educational career.

Upon completion of his interim position at South Caldwell, he reentered the classroom as a history teacher and head boys’ varsity basketball coach at Bandys High School.

A man injured in an officer-involved shooting faces felony charges. According to information released today…