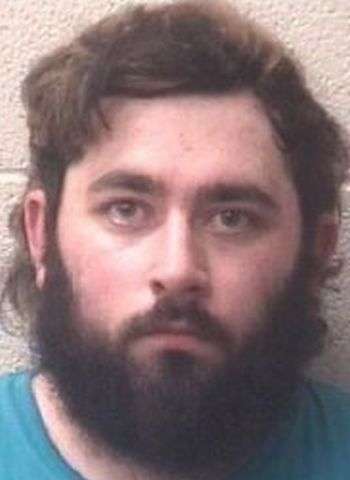 24-year-old Hunter Andrew Punch, who is a resident of the Bethlehem community and lists a Hickory address, was arrested today (January 13) by Alexander County Sheriff’s Officers. He’s charged with two felony counts apiece of second-degree disseminating obscenity and second-degree sexual exploitation of a minor. Punch was arrested early this morning and was later released under a secured bond of $150,000. No court date was listed.