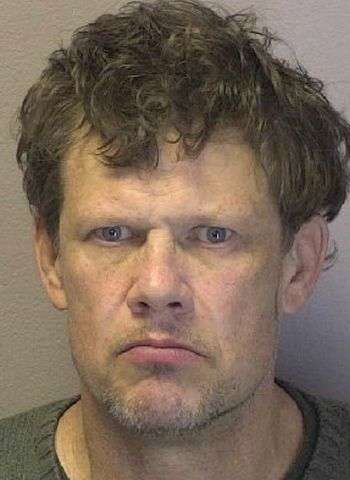 48-year-old Freddie Wendell Cuthbertson, Jr. of Belmont was arrested by Hickory Police at about 5:45 Saturday afternoon (February 13) on one felony count of obtaining property by false pretenses and two felony counts of attempting to obtain property by false pretenses. He also faces misdemeanor counts of larceny and resisting, delaying, or obstructing a public officer.

Cuthbertson was arrested after Police responded to the Walmart store on Highway 70 S.E. where a subject was attempting to return stolen items for cash. The suspect was taken into custody without incident at the store.

Cuthbertson was placed in the Catawba Co. Detention Facility under a $9,500, secured. A first appearance in District Court was scheduled yesterday (February 15) with another court date coming up on March 8 in Newton.

The Caldwell Co. Sheriff's Office has identified the person who died in a shooting Tuesday…