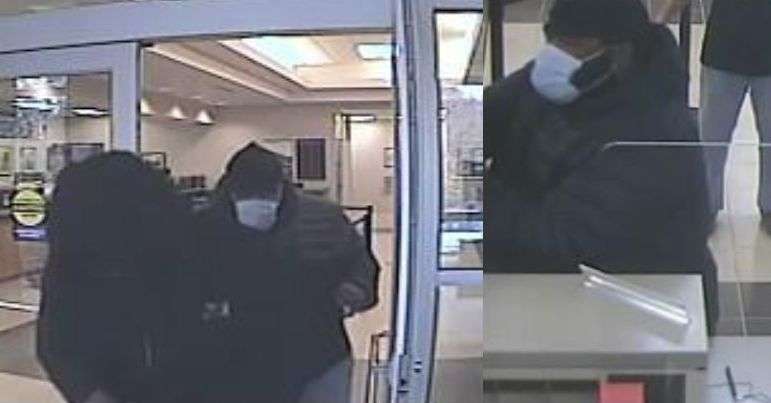 Deputies were dispatched to the State Employees Credit Union on the 6500 block of North Carolina Highway 73 at about 11:10 this morning after receiving a report from the bank’s alarm company.

Two men armed with handguns entered the bank shortly after eleven and demanded money from the teller. One of the suspects jumped the counter and grabbed money. Several customers in the bank were ordered to lie on the floor.

The suspects are described as black males wearing black or navy sweatshirts. They fled the scene in a black S.U.V., possibly a Mitsubishi, traveling west on Highway 73. 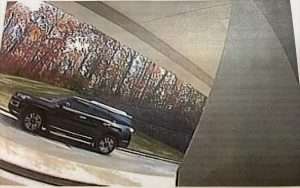