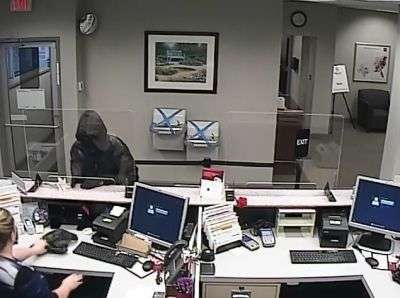 A bank robbery in Newton is under investigation. Thursday (March 18) shortly after 3:00 p.m. the Newton Police Department responded to Truist/BB&T at 12 North Main Avenue. Upon arrival, officers were advised that a suspect entered the bank and presented a teller with a black bag and demanded money. The suspect also showed a firearm to the teller while demanding the money. 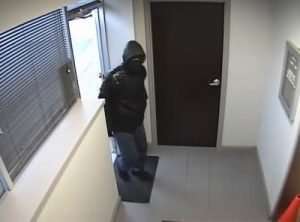 The teller complied with the suspect’s demands then returned the bag. The suspect left the bank and was last seen running north on Main Avenue. The suspect possibly left the area in a gray four door Hyundai sedan with a sunroof. The suspect is described as a black male, approximately 6’0″-6’2″, approximately 200-220 pounds. He was wearing a black coat with a hood pulled down low on his face, a black mask, black gloves, blue jeans, and black shoes. 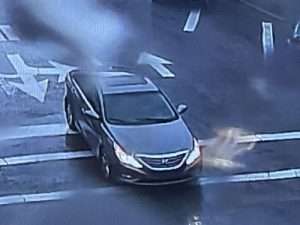 Anyone with information on this case is asked to contact Lt. David Coffman at 828-695-4264 or dcoffman@newtonnc.gov. This case is still under investigation by the Newton Police Department.

42-year-old Jason Stephen Kittle, who is listed as a homeless person from Hickory, was arrested…