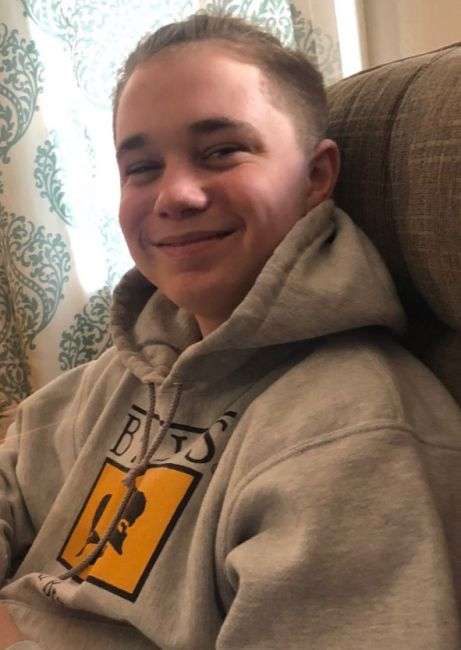 The Lincoln County Sheriff’s Office asking for the public’s help in finding a runaway teen. 15-year-old Christopher Gage Johnson was reported missing by his mother on June 24, 2021. He was last seen at the residence on Gaston Webbs Chapel Road in Lincolnton on June 20, 2021. The teen was last seen by his mother, who told officers that Christopher had run away before.

Previously he was located at a residence in Gaston County but was not found there when Gaston County officers went to look for him. Christopher Gage Johnson is a white male, five feet tall and weighing approximately 85 pounds. He has brownish-blond hair and black eyes.