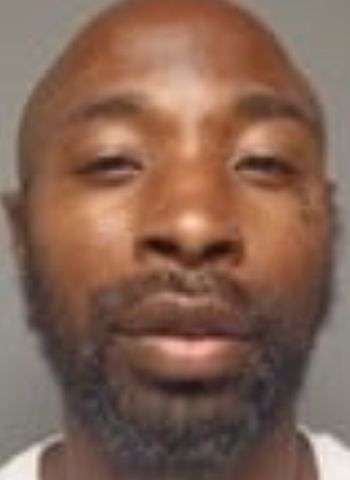 A suspect in vehicle break-ins who has outstanding warrants is being sought by authorities. Statesville Police report they are seeking 35-year-old Travis Al Jeron Cousar, who is a resident of South Carolina currently living in Statesville.

Police began receiving calls in October, 2020 regarding a man breaking into unlocked vehicles in neighborhoods in East Statesville. Investigators with the Criminal Investigations Division worked to identify the suspect, described as a black male, appearing to be in his mid 30s to early 40s, unknown to law enforcement.

As the investigation proceeded, the Statesville Police Department began to receive calls in mid March of an unknown man, peeping into windows in the area of Ridgeview Apartments. On April 7, as Investigators began to follow up on these cases they were able to connect both the break-ins and the peeping cases and develop a suspect.

He was identified as Travis Al Jeron Cousar. Cousar currently has active warrants out of South Carolina for absconding from probation and failure to register with the South Carolina Sex Offender Registry. Statesville Police are looking for Cousar, who is now facing multiple felony and misdemeanor charges to include felony breaking and entering, larceny of a firearm and secret peeping.