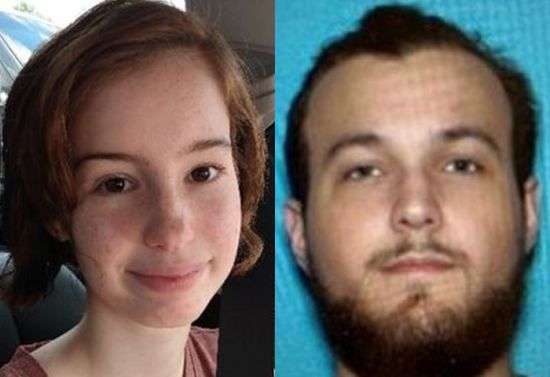 A teenager has been reported missing by authorities and it is believed she may have run away with her boyfriend. The Statesville Police Department reports they are seeking 16-year-old Chloe Hastings. She is a white female, 5’5″, 115-120 pounds with red hair and brown eyes. She was last seen wearing grey sweatpants and an oversized lime green hoodie.

Chloe Hastings was last seen by her mother on the night of November 8, 2022, at her home on Rumley Lane in Statesville. She was discovered missing on the morning of November 9. According to a news release from the Statesville Police Department, it appears that Chloe ran away with her boyfriend Ayden Wood. They are believed to be in a gray Dodge Truck with a North Carolina license tag reading KAJ1726. The last known location of the vehicle was in Mooresville.

Anyone with information related to this case is asked to contact Investigator Beck at the Statesville Police Department at 704-832-3853, 980-635-8667 or dbeck@statesvillenc.net.