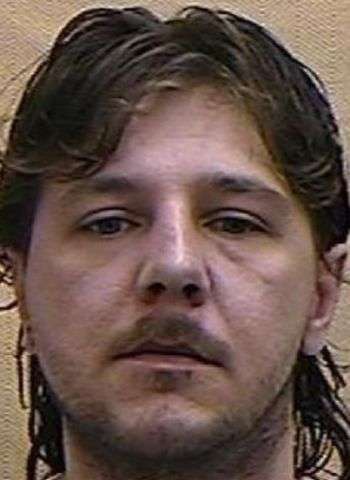 On August 22, a report was filed with the Iredell County Sheriff’s Office in reference to the break-in to three commercial vacuum machines at RJ’s Car Wash at 1709 Wilkesboro Highway. Through video surveillance footage, a suspect vehicle was identified. An Iredell County Detective contacted law enforcement agencies in the area, and out of state.

After comparing the footage from the crimes in Iredell County with surveillance video from other locations, James Michael Ransom was identified as a suspect. The suspect and his vehicle, a 2011 Dodge Dakota extended cab pickup truck, have allegedly been involved in numerous break-ins to car wash facilities in, West Virginia, Virginia, and seven counties in North Carolina.

Ransom is a convicted felon, and has numerous convictions in West Virginia, Virginia, and North Carolina. He has been entered as a wanted person by the Iredell County Sheriff’s Office. He is known to drive a blue 2011 Dodge Dakota truck displaying the West Virginia Registration Plate 45L-366.

Sixth Suspect Arrested In Connection To Murder Of Child

Another suspect has been arrested in connection to the murder of a child. On Thursday…