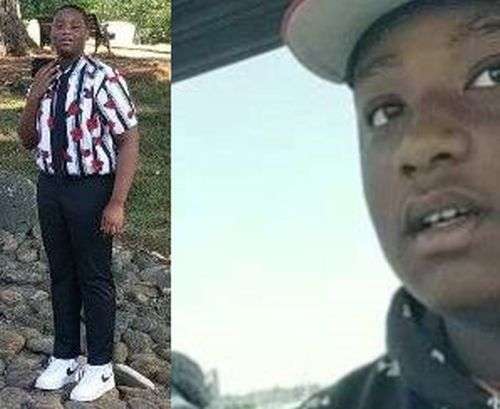 Lincoln County Sheriff’s Detectives are asking for the public’s help in locating a teen who went missing on Friday, July 8. He is 13-year-old Marquise Thomas Lewis. Deputies were dispatched to Lewis’ residence on the 2100 block of June Dellinger Road in Stanley Friday afternoon. Lewis’ mother told Officers that the teen left on foot and had not made contact with any other family members.

Lewis is said to be unusually large for his age. He is 6′ tall and weighs about 220 pounds. He was last seen wearing black shorts, a black & white hoodie, and purple & yellow crocs. He has black hair and brown eyes.

Anyone with information regarding the whereabouts of Marquise Thomas Lewis should call the Sheriff’s Office at 704-732-9050, Lincoln County Communications at 704-735-8202 or Lincolnton/Lincoln County Crime Stoppers at 704-736-8909.